WITHOUT HIM, NEWTON NEVER EXIST 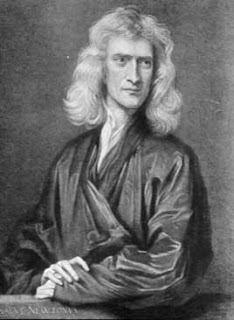 ISSAC NEWTON
Newton one of the famous scientist as well as a good mathematician he worked many fields like optics, Mechanics, thermodynamic and maths. Newton who discovered the gravity and he single-handedly derived the mathematical representation for the gravity. Newton and Robert Hook lived in 17th century Hook also the most wanted scientist at the time. Both Newton and Hook look like water and oil. Hook always fight with Newton and he blamed Newton as a thief and he told that he stole his idea of gravity. 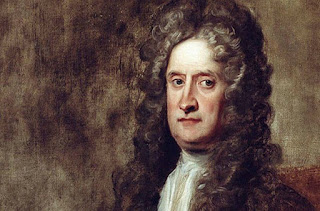 ROBERT HOOK
At that time Newton’s one of the best friend Halley who helped him. He requested royal society to publish Newton’s book but, the society fell in a huge loss in printed the book History of fish. After that Halley printed the book with his own money. He proved that Newton doesn’t theft any idea from the Hook. That help has improved the lifestyle of the great classical legend Newton. 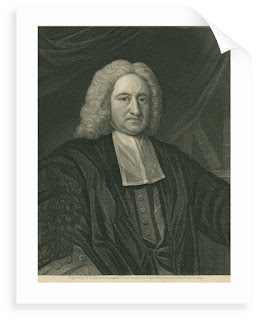 EDMOND HALLEY
Halley is not an ordinary person. He always works hard and full of dedication. Halley spent his all-time in the ship he works hard to prepare a stellar map for help the millions of sailors. He also gives the mathematical calculation for the orbit of the comet. For his valuable work the comet named by his name.
Categories: facts of the day