FALCON 9 LAUNCHED BY THE SPACE X 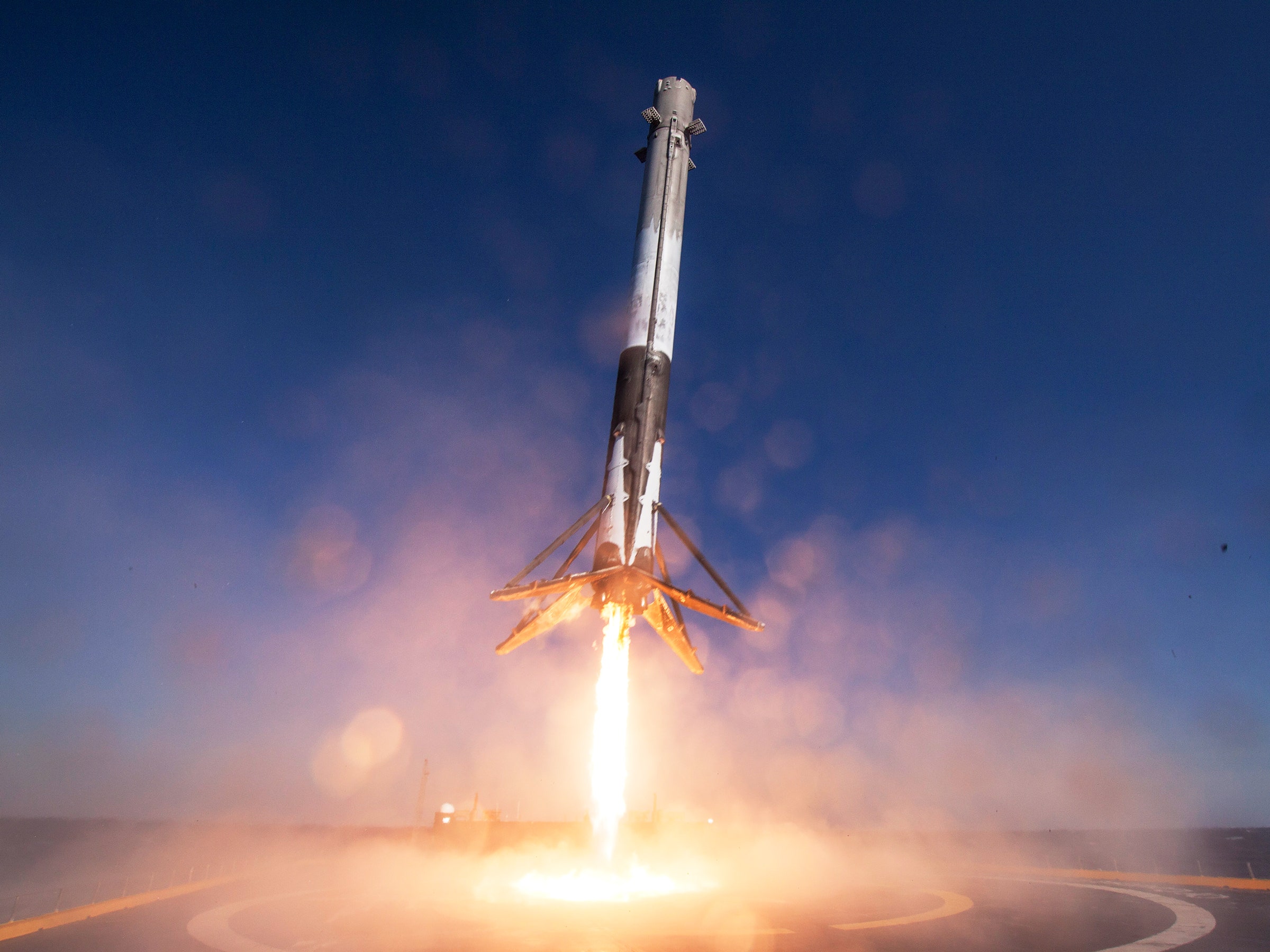 FALCON 9
space X is one of the most important private organization in the world this organization launched its new Falcon 9 cargo ship for delivering the cargo shipment for the orbiting lab in the space named Dragon by the Space X and it also sent cargo capsules for the NASA. May 4 at morning 5:30 am(EST) Falcon 9 launched at the. That returned back to the earth after finished its work at May 6th. The ship landed on the sea near the 20 km from the launching area at drone ship. It is the hugest ship they ever constructed and it also has a very powerful engine about 8% more powerful than its predecessors 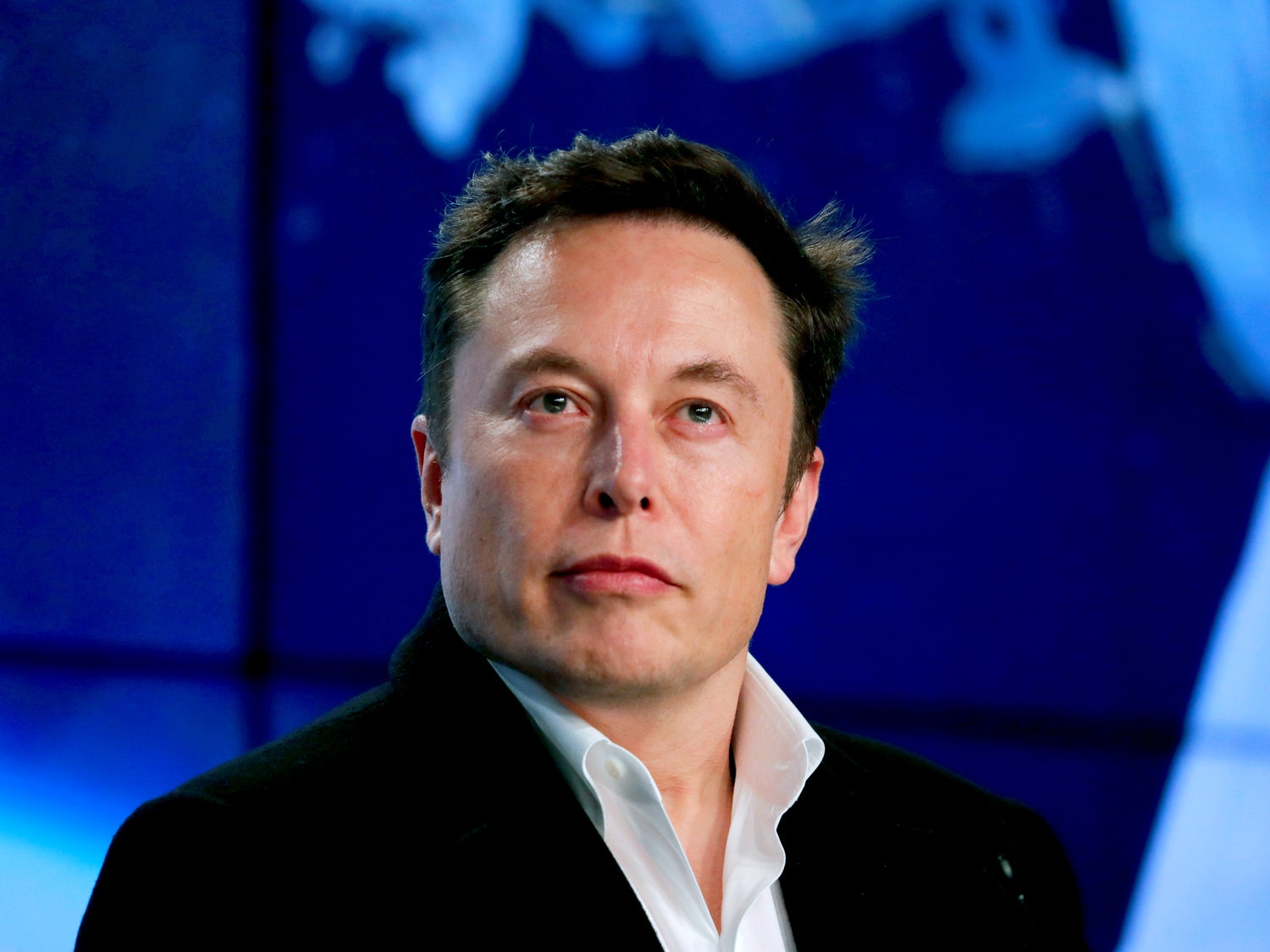 Also, another important thing in this ship is its re-usability it able to more than 10 rounds for space compared to Falcon 8 and 7 it is more re-usability because of they only able for 4 rounds into space. Elan Musk (CEO Space X) who told that the Falcon was their one of the milestone and the power of this ship increased and its payload magnificently increased to 22000 kg.