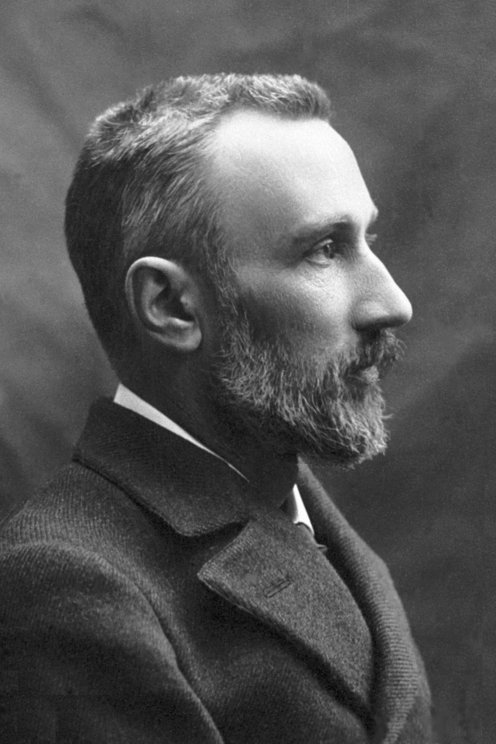 This is one of the new starts of this blog that wish birthday and give respect to the scientist for their contribution to this world. Today most famous scientist from France he basically he was physicist as well as he worked in the chemistry also. Yeah, you guessed that is Pierre Curie an extraordinary scientist who discovered radioactivity with his wife Marie Curie for this contribution they two got the Nobel prize at the year on 1903. He also worked in the field of crystallography and radioactivity he also described the piezo-electric effect and also he worked in the magnetism. His famous works are Curie constant, Curie temperature, Curie’s Law in magnetism. In early 1880 Pierre and his older brother worked in the piezo-electric effect and they created the crystal oscillator. Also, Pierre’s Daughter and Son-in-law both worked in the field radioactivity and they each got the Nobel prize. His other daughter Eve she wrote the book on her mother’s biography she is the only person who not belonged to physics in the Curie’s family. Eve’s husband Henry Richardson who got the Nobel Peace Prize on behalf of UNICEF. 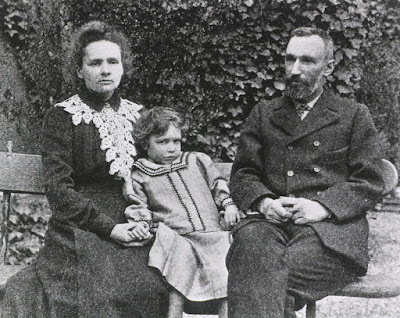 Curie always gave respect to his wife Marie Nobel academy decided to give the prize for Pierre only but He told them about his wife’s contribution and later the academy equally shared the amount for both of them. Later he died in 1906.

Give a small wish to the great person.