People using too much of this?

PEOPLE USING TOO MUCH OF THIS

Plastic becomes our essential from last three decades. They got the best role in our life. Now mankind realized the disadvantages of these plastics. These plastics reduce the groundwater level, they pollute our surface and they do many harmful things. The University of Tasmania was recently done a survey on Australian islands they found more than 410 million pieces of the plastics. They founded that the Indian Ocean is Littered by 238 tonnes of plastics including 977,000 shoes and 370,000 toothbrushes.

Dr. Lavers’  head of this survey says that the plastics become huge amount in the Remote Islands. The people mostly use plastic things in the beach areas and they put their litter in the seashore.  According to this, Sea animals were harmed and they literally think these glittering plastics as a fish and they eat these plastics. This cause the animals to worry and even it brings to these animals to death also. 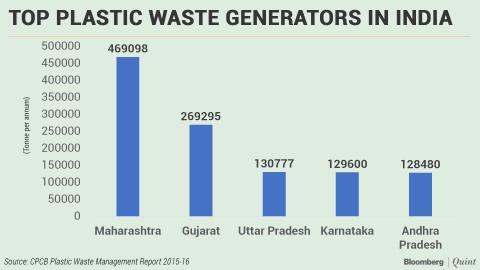 States like Maharashtra and Gujarat have serious problem in using these plastics too much. The Excess plastics are converted as tar to the production of the roads in Kerala is the other way to recycle these kinds of plastics.
Categories: Uncategorized