Bumrah knows the physics to get all wicket

Bumrah knows the Physics to get all wickets Usual bowlers in the world do inswing and outswing but this simply guessed by the batsman from the ball carrying position of the bowler. Due to Bumrah’s high arm action is difficult to know that inswing or outswing that helps him to confuse batsmen and got wicket. 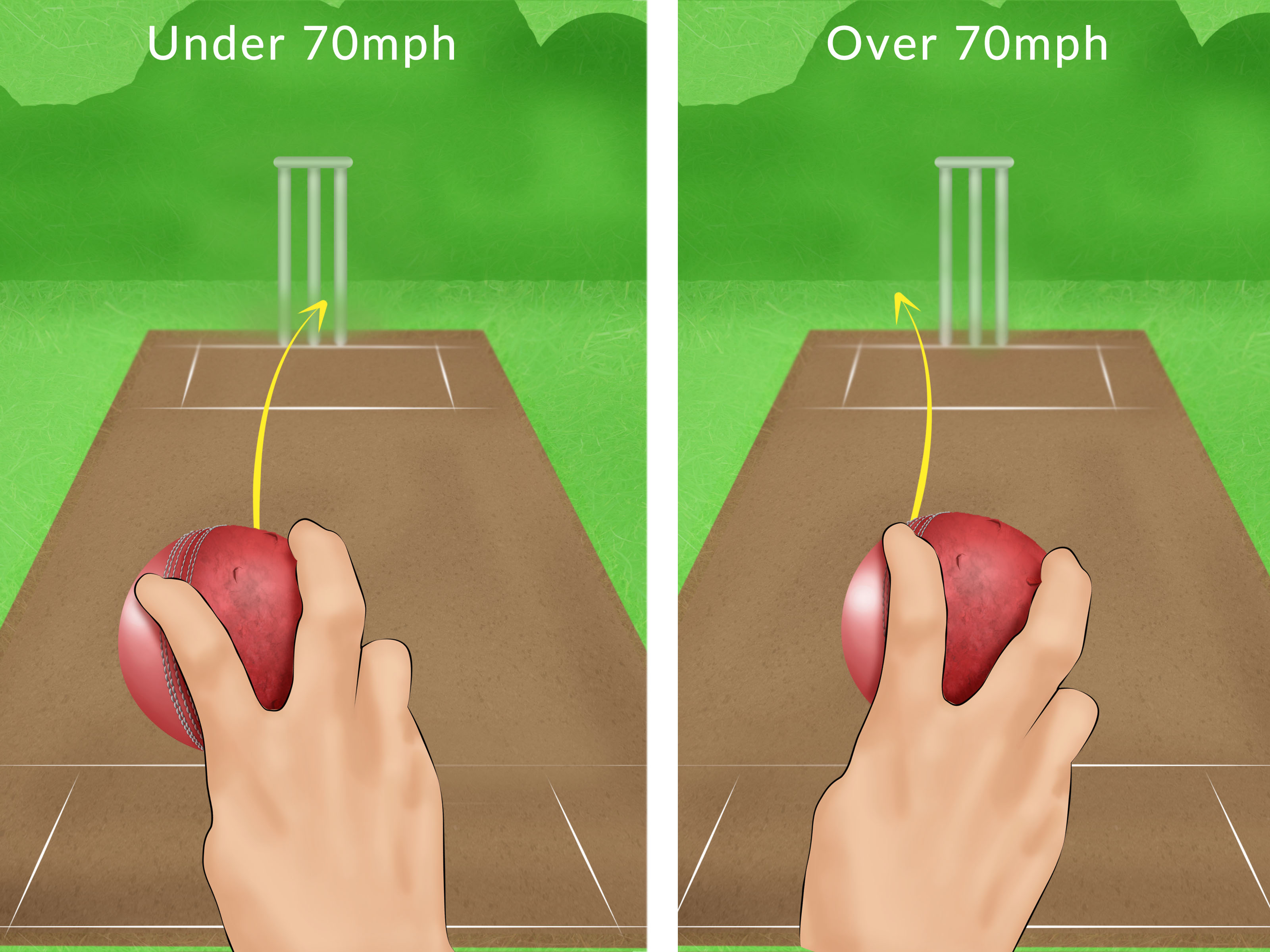 The ball travels in the air. Airflow against the ball above and under that ball. The airflow is smoother in the surface of the ball is produce the laminar effect. If the airflow is rough on the ball’s surface is known as the turbulent effect. Pressure under the ball is higher than the pressure above the ball this produces a force is Magnus force. This force gives more time to the ball float in the air.
This time delay is enough for the batsman to judge the ball. This is the common science behind most of the bowlers in the world.

Bumrah does different that is he rotates the ball with constant 140kph and 1000rpm this produce the different in Magnus effect that is increasing in the rpm produces laminar effect above the ball and produces turbulent effect under the ball. This causes the reverse Magnus effect. Pressure above the ball is high than under the ball. This causes the ball to go down. This effect gives minimum time for the batsman to judge the ball. Bumrah’s high-speed ball is impossible to judge.