crazy birds in the world you ever saw

Crazy birds in the world you ever saw

This one drinks rainwater only

All over the world rain is fooled us this year. Water drains all over the world but this African or Asian Cuckoo. Jacobin Cuckoo or Pied Crested Cuckoo is basically an Indian migrant bird that only drinks rainwater. It doesn’t drink any other water at any situation Wired right. I am proud of you Jacobin. 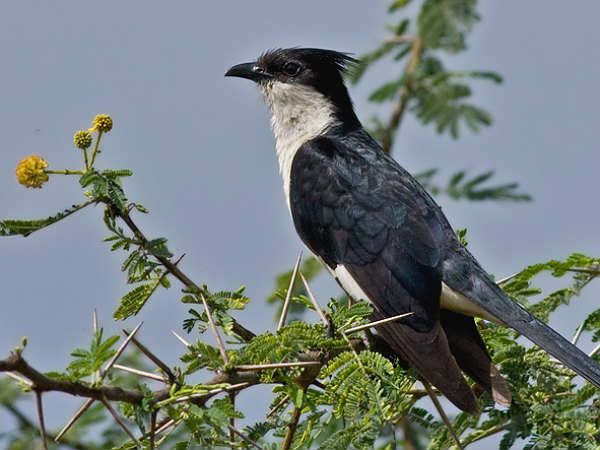 This one mimics all sounds it heard

Parrots and Macaws can speak like a man. Lyrebird mimics all sounds it heard. This birds also have the call songs and hums but also these birds can mimic all sounds like the car alarm, Jigsaw, Mobile ringtones, Camera clicks and much more. 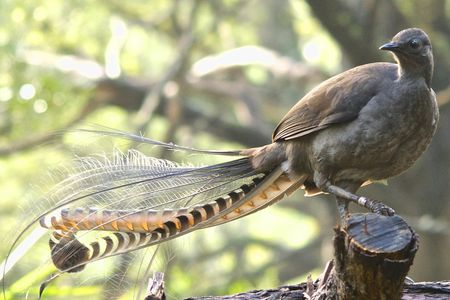 Eating Clay is one of its meal

Parrots are usually eating fruits and some kind of vegetables but some kind of parrots in Southern Peru regularly comes to the cliffs and eat a sweet meal clay. It looks weird but they treat this as medicine because they eat a lot of fruits some of these fruits dangerous to health so they eat clay to reduce the toxic effect.

It's a nice article, Which you have shared here about the Parrots. Your article is very informative and I really liked the way you expressed your views in this post. Thank you. Amazon Parrots for sale in UK