Deep discusion about the all explosive bombs

All countries and terrorists are using the bombs to explode everything they don’t need. These bombs don’t know anything it kills everybody and destroys everything.  Commonly these bombs are classified into three categories they are, 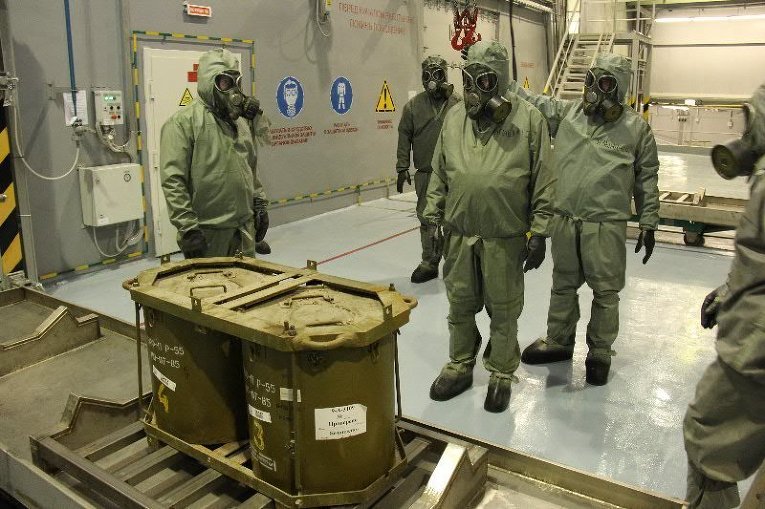 In the time world war 2, soldiers mostly use these kinds of bombs because these bombs are quite easy to use. Dodge bomb and other bombs are a mechanical bomb. These bombs explode due to pressure and heat. 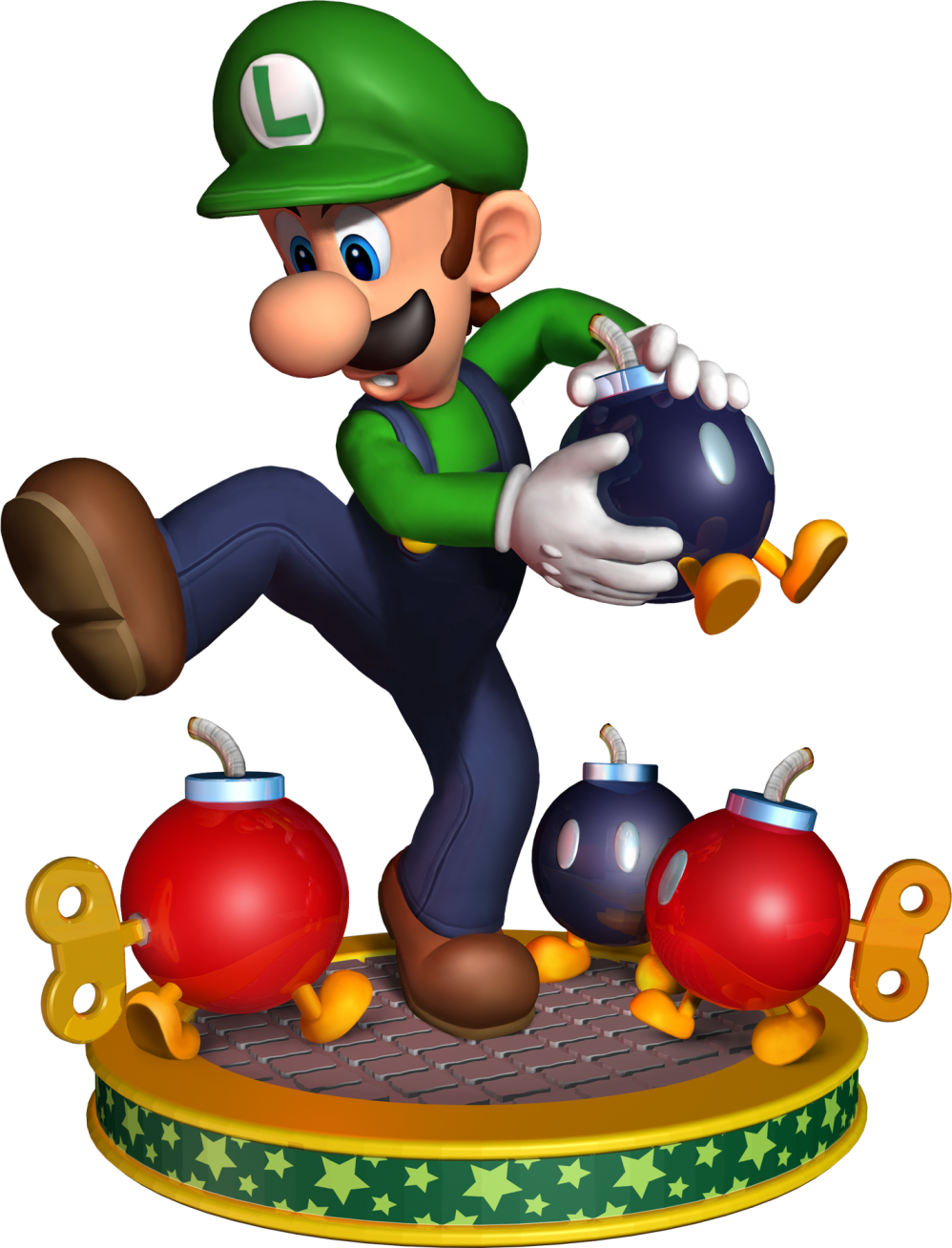 These are the most dangerous bombs. These bombs don’t need any introduction simply it kills everyone and destroys the good environment for more than a thousand years. Till now Hiroshima doesn’t have a single plant.

This bomb produces millions of degree temperature that melts all species around the area.
Also, scientists classify these bombs by the method of using and explosive power.