Facts of the day

Facts of the day

Petrol and it uses:

In modern days people trying to make vehicles based on electric batteries and biofuels but we should not forget the uses of petrol. Petrol used for many purposes and that is used for many application like cosmetics.

Dead animals and plants buried under the oceans, together with rock particles underwent a slow and long decomposition process due to heat and pressure they were converted into petroleum and they trapped in the underground reservoirs. creation of fuels took millions of years. 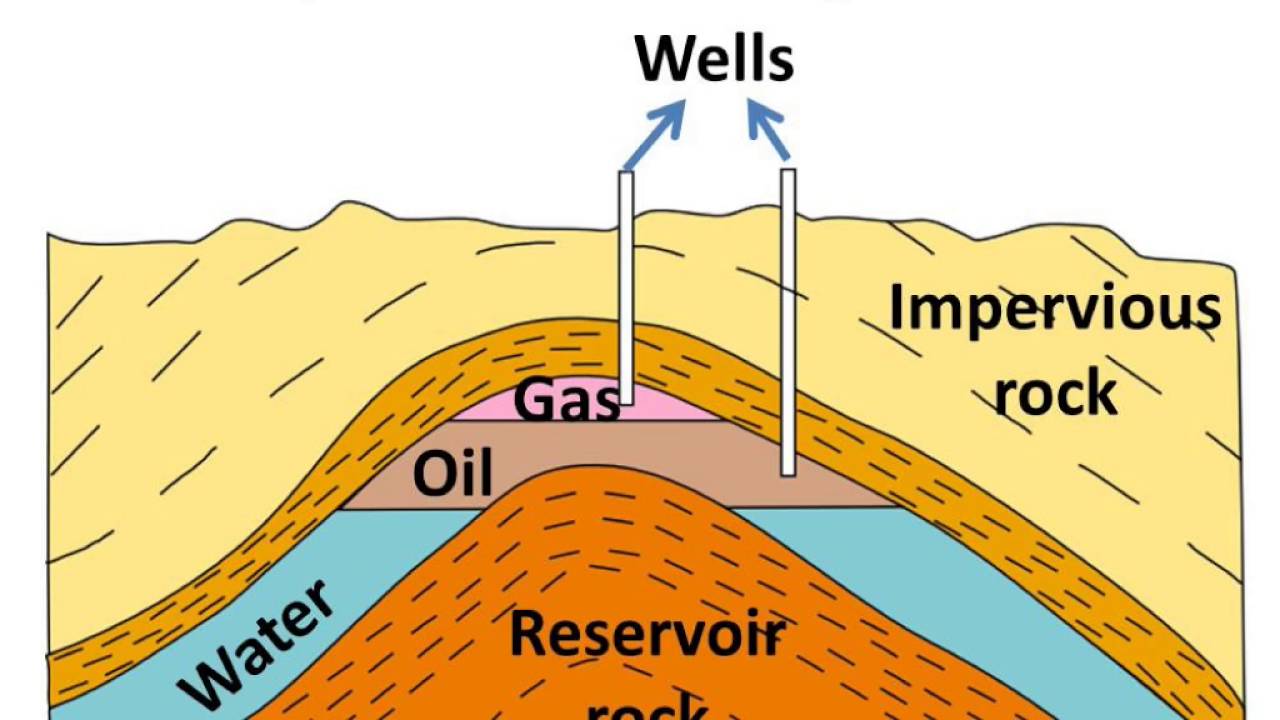 Giant rings are used to drill the earth’s crust. When the hole reaches the rock cap, Natural gas comes first after that the petroleum comes out from the hole. 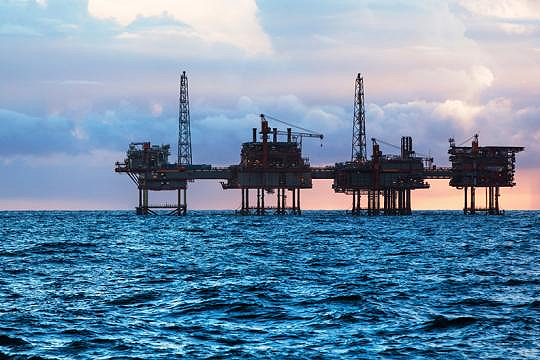 fractions of petroleum and their uses: