Water doesn’t have a friend?

Water doesn’t have a friend?

We all have friends. Somebody has a lot of friends. Here everybody has a friend, He walks with us every time; He sleeps with us and He plays with us. These kinds of friends commonly called Shadows. Shadows always travel with us. let’s look about shadows. 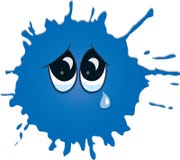 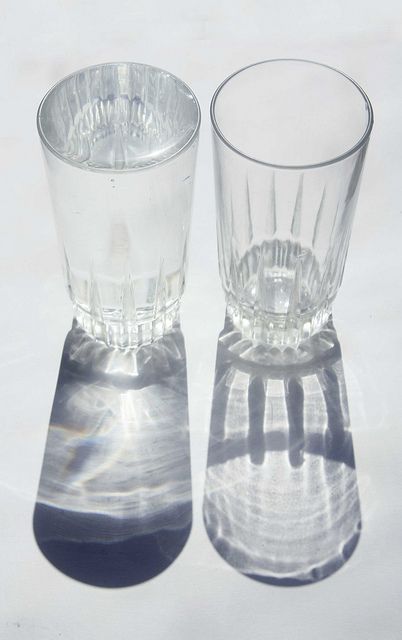 The fire also doesn’t have the black shadow because of the flames of the fire more brighter than the fire this causes the neglection of the shadow of fire.