Which processor is best for smartphones

Which processor is best for smartphones 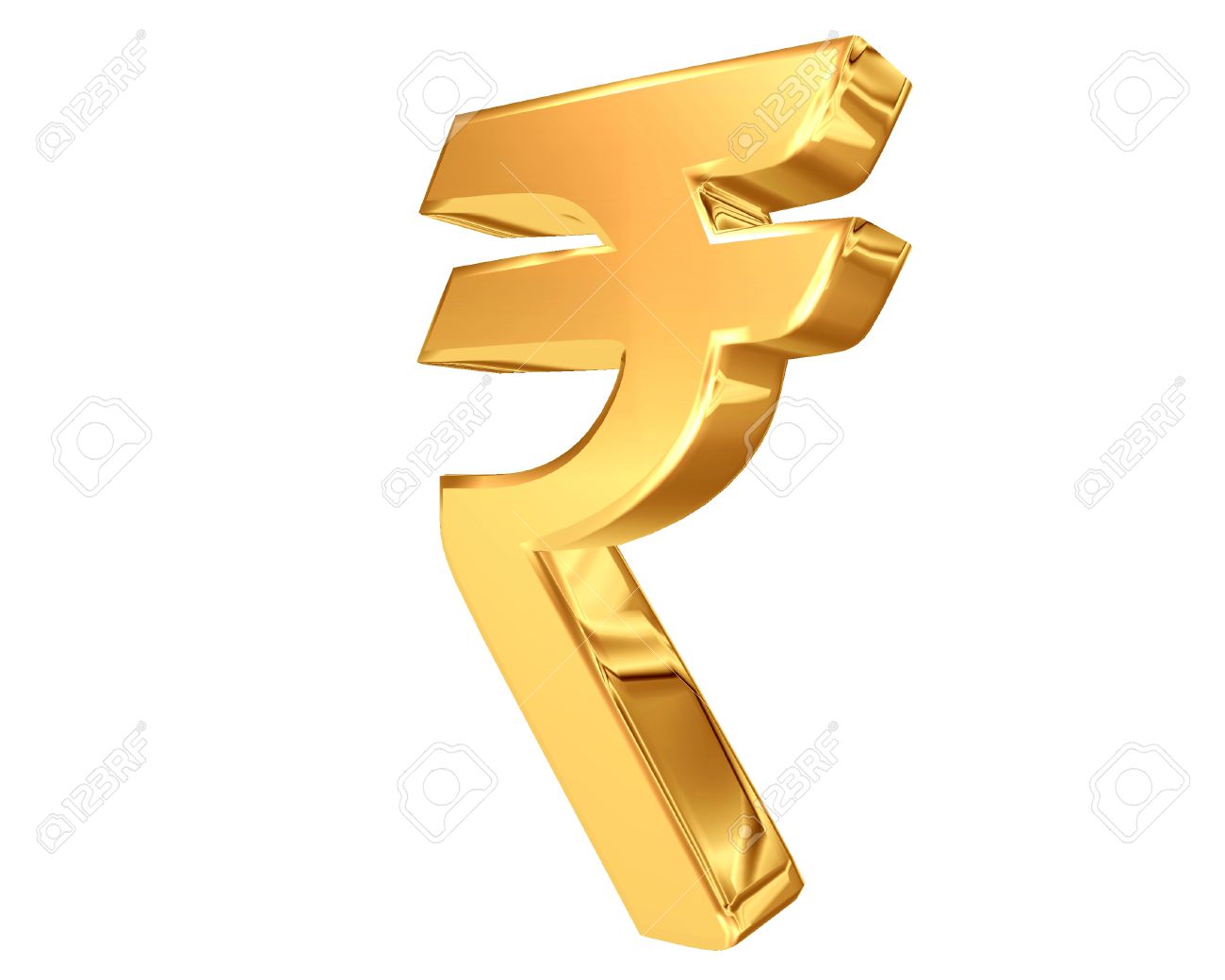 Heating is more in the MediaTek because of its more cores. Increasing performance by the core splitting process causes the heating in mobile. This kind of mobiles useful as the iron box so you need a compact iron box you can buy the old variety of  MediaTek processor-based mobile phones.

In MediaTek processor get the graphics by Mali software support this service is bought from the third party company so it needs the interface. Snapdragon processor creates its own graphics Adriano this took minimum time to interface the graphics. 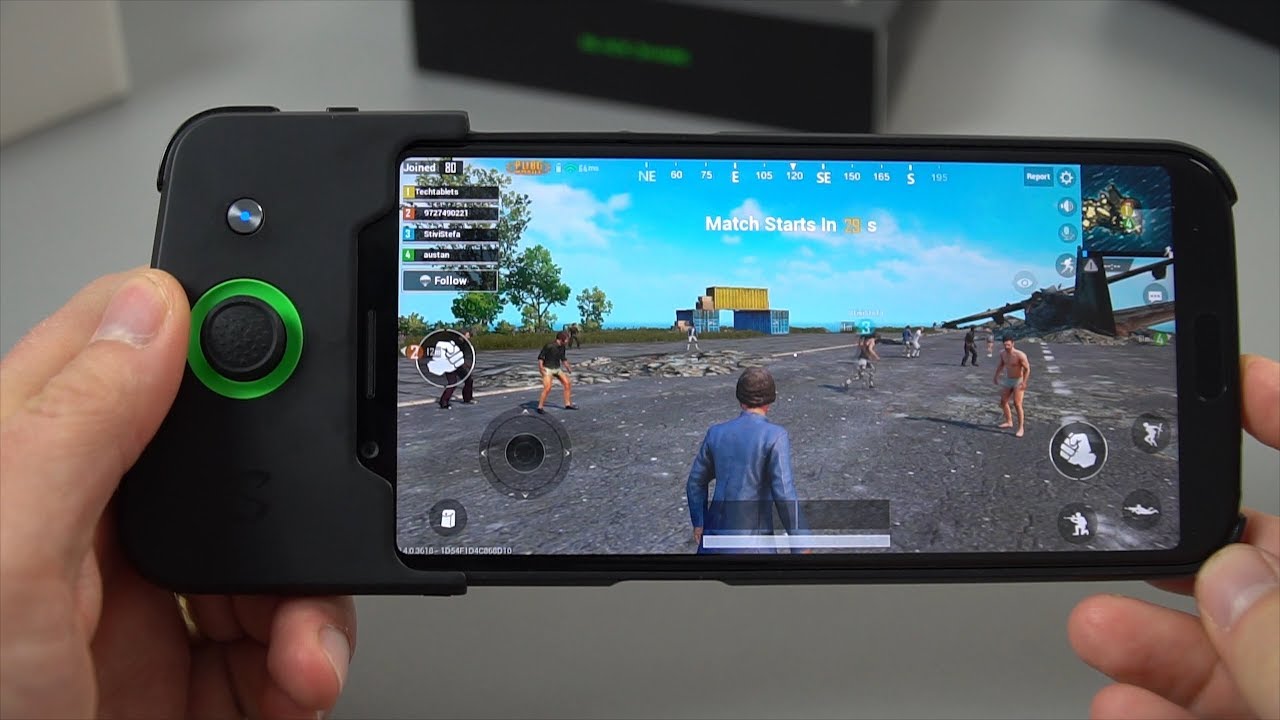 Many reported that new pic of the sunset causes there mobile crash while they set the image as their phone’s wallpaper. This news widely spread all over the world. Some of the people believe that Read more…

South Korean Electronic Monster Is Back

South Korean Electronic giant yet reveal the price of the Galaxy S10 Lite, on January 7 of this year. The S10 Lite will come with two varieties of configuration 6GB RAM 128GB Storage and 8GB RAM+128GB Read more…