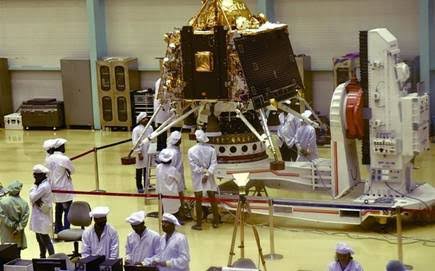 Finally six days after the hard work become success. Our scientists are become happy and they give the wonderful gift for the nation. Isro launched many satellites from that mangalyan  and chandrayan become famous. Chandrayan 2 is also a best thing that launched at afternoon 2:43 pm.

Chandrayan 2 having three parts. Theya are rover, lander and orbiter. Rover is an artificial robot it’s move around the any place easily. Lander is stands stable and is helps Rover to return home. Orbiter is rotates around the southern pole of the moon. 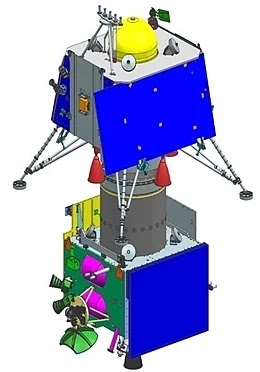 After the huge fight against the flood and drought India overcome in their science department by making the first to research on the southern pole of the moon. Fourth nation to send the Rover to the moon.
India spent 948 crores rupees and millions hours to create this awesome thing. 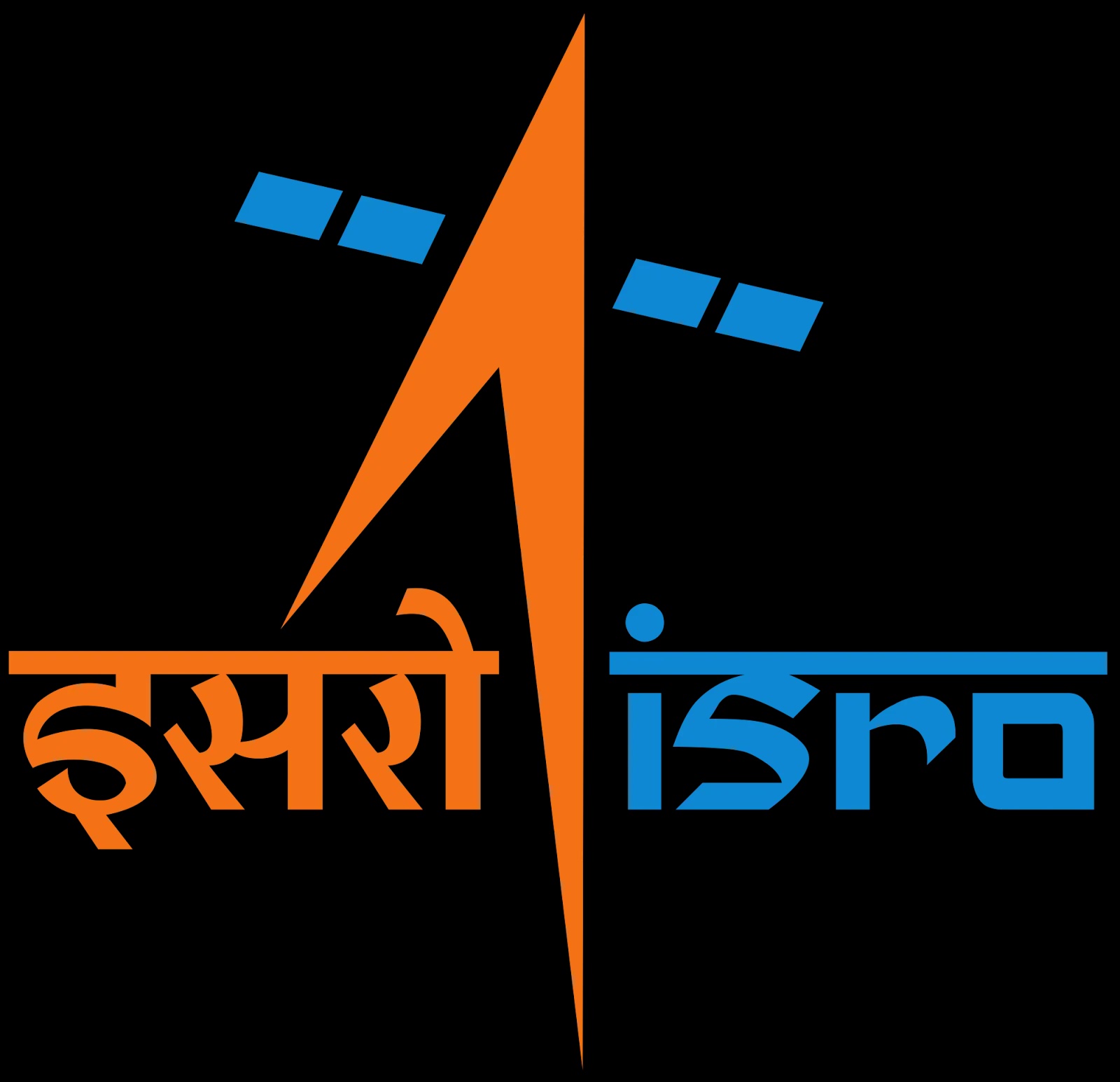