Published by Science with fun on November 30, 2019

EARLY LIFE
Pascal, born at Clermont on June 19 1623. His father moved to Paris in 1631. His father always felt sad about his lack of studies and stuck by his display of ability and gave him a copy of Euclid’s Elements, a book Pascal read with courage and soon comprehended. 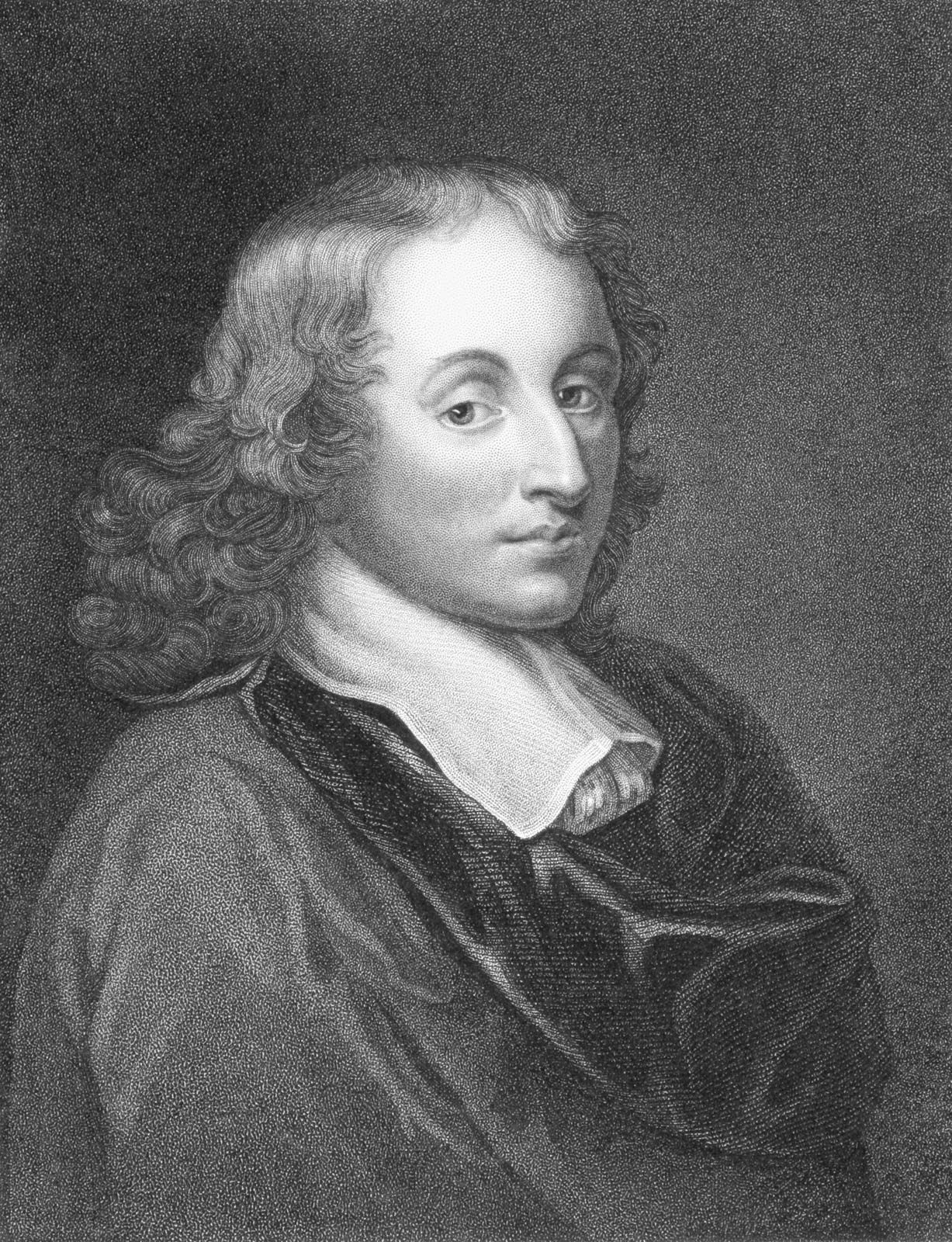 INVENTIONS
Pascal started to write the book about entire mathematics at the age of 16, he finished that work at his 35th age. He invented the first mechanical calculating machine. He repeated the Toicille’s experiments and assumed that the pressure as the weight.

He repeated pressure experiments until his old age. Also invented the Arithmetic triangle by himself.
CONCLUSION
He entered the Port Royal Society with his two sisters. His great mechanical calculator ruled the world for more than 300 years. After the arrival of electronic calculators, people forgot his great invention.

For his uncountable work on pressure, scientist still uses his name as a unit of pressure.
Categories: sciencenews

Mesmerizing animals around us in this world

credit: third party image reference There are a lot of weird things around the world. Most of these things look so beautiful and lovable.  The blue angel sea slug A very rare blue slug nicknamed Read more…

The most Weirdest inventions of this year

People invent new things every day but some of the inventions got a good place others are not. Some of these craziest inventions of this year that really impress everyone. Keyboard jeans: Dutch inventer Erik Read more…

Ladakh the most marvellous place in India

Ladakh the most marvellous place in India Ladakh is a desert in the eastern part of Jammu and Kashmir. A very little agriculture possible in this region doesn’t receive any rainfall and is covered by the Read more…