Published by Science with fun on November 21, 2019

Wildlife comedy award celebrates funny antics of animals in the wild and comic scenes in their lives, This year there are twelve winners got the prize. This year Sarah Skinner got the Comedy wildlife photography award 2019 for her wonderful pic named “Grabbing life by the…,”.This pic also won the creatures of the land award, sponsored by Alex Walker’s Serian, Which donates the overall winner’s prize of a safari in the Masai Mara in Kenya.
This year’s contest attracts more than 4000 entries from the 68 countries. They filtered only 40 contestants to the final for this competition.
Also other best comedy wildlife photographies of the year: 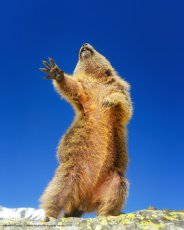 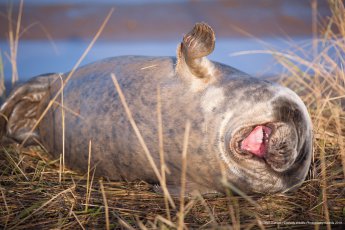 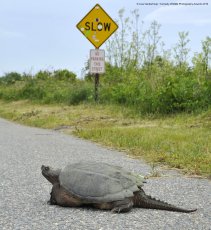