What is Time – Physics

Published by Science with fun on February 4, 2020 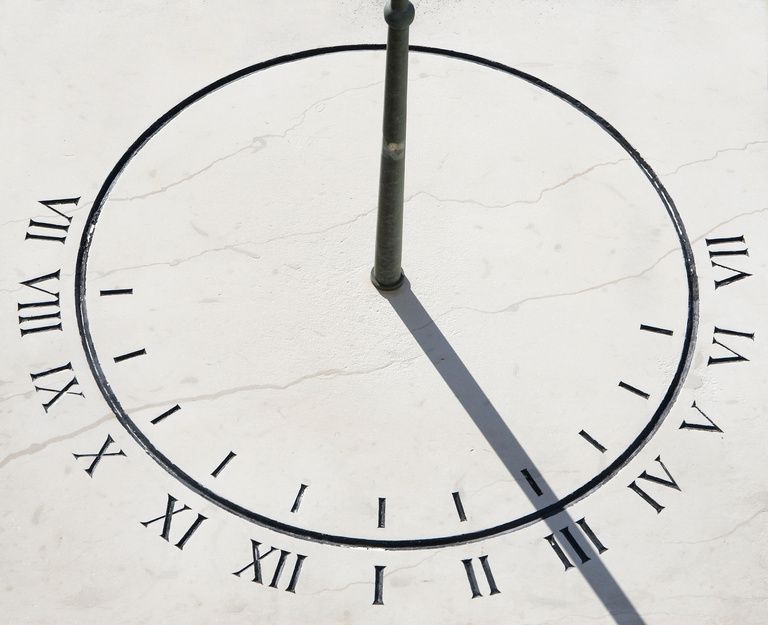 Time is an indefinite and continuous process that occurs in an irreversible manner. We can’t back to the past and also, we can’t able to go to the future till now. Time is an appropriate quantity in physics for observing the various measurements in the sequence events to compare the period between the two processes. 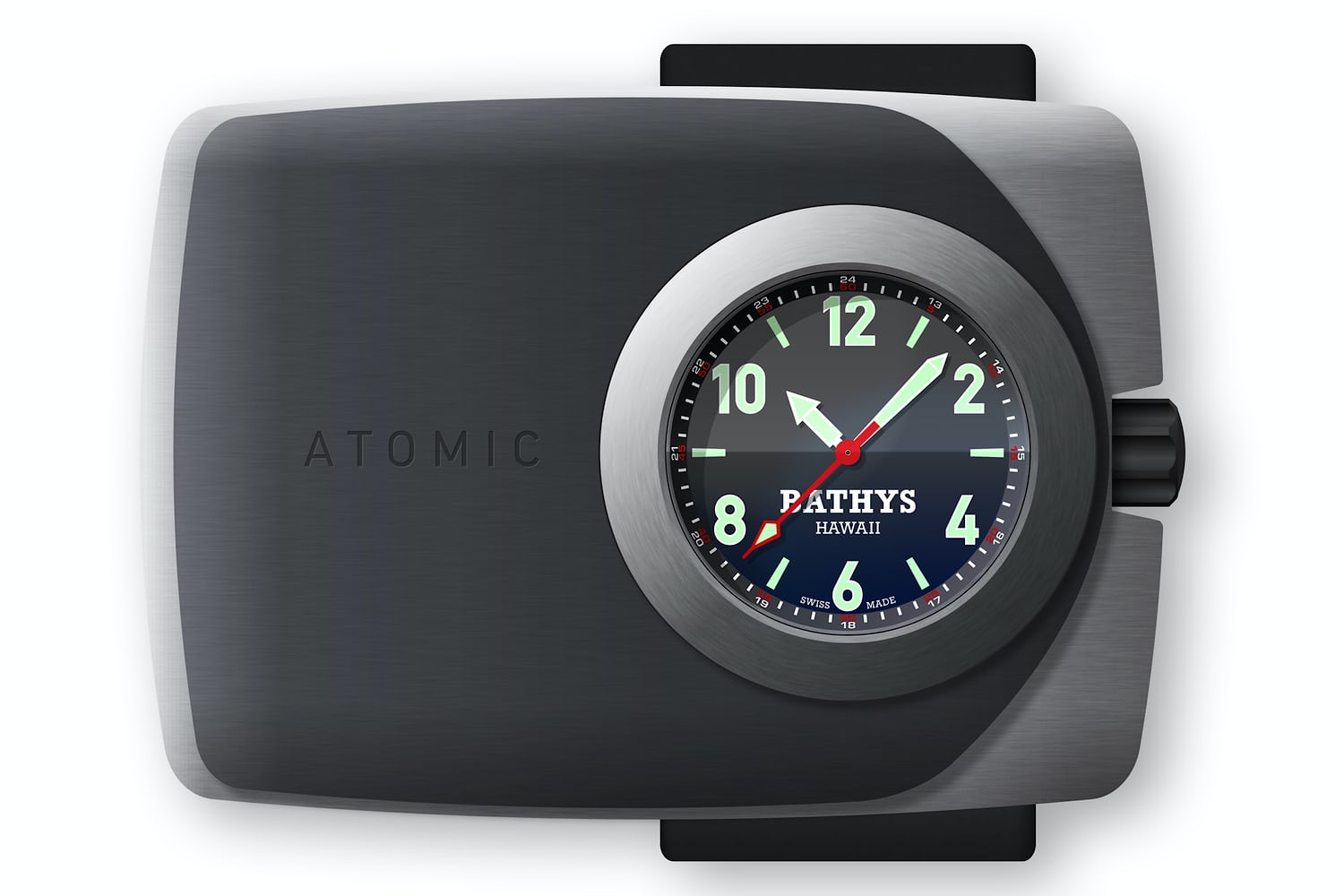 After 1967 standard for the time is created. Before that year people use the sun as a standard for the time. The successive measurement of the time interval between the sun at its highest meridian point.
At the year of 1967 scientists adopted the atomic model as a time standard. One standard time is recorded as 9192630770 periods of the radiation corresponding undisturbed transition between hyperfine levels of the Cesium-133. 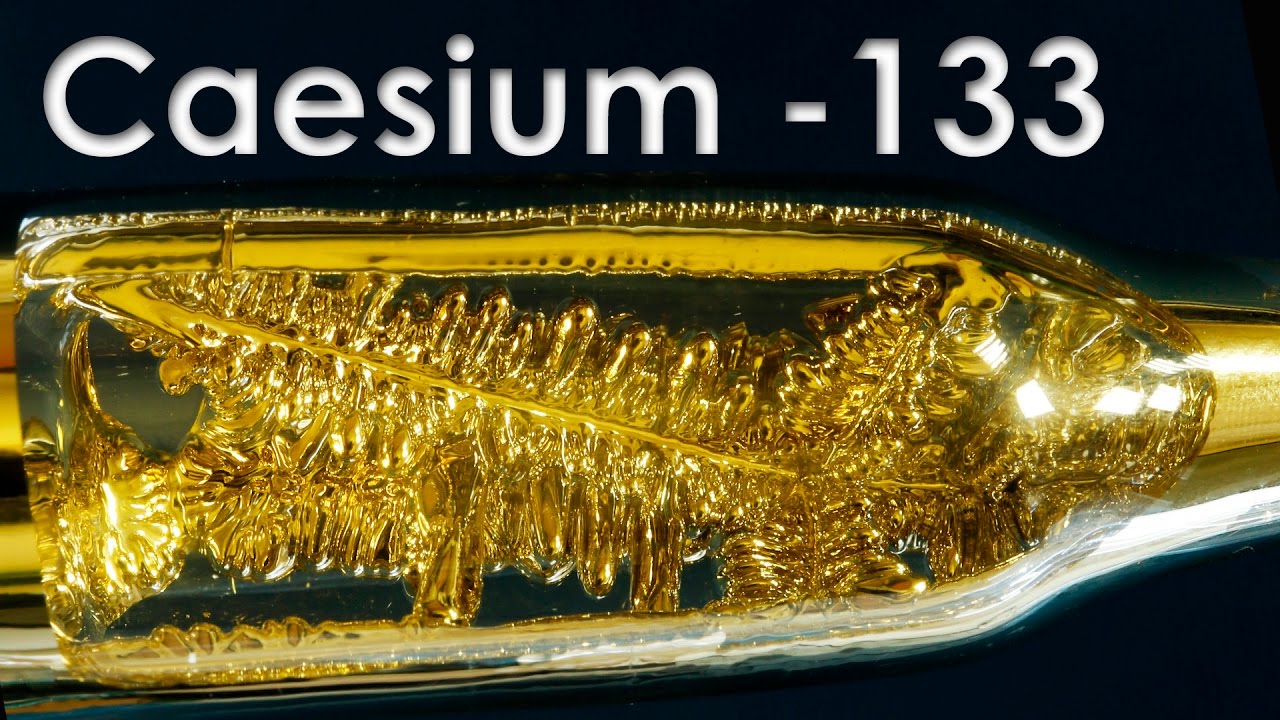 Atomic clocks are based on this principle mostly the error in one second can occur only around 5000 years.