Know About the Curious Invention Band-Aid

Published by Science with fun on August 5, 2020

We all have an invitation with wounds in our life. If it’s bigger our family members rush to the hospital and the doctor offers us an unknown pair of tablets. Also, he doesn’t forget to turn our wounded body parts into Egyptian Mummys style. Unfortunately, the wound is small there is no need of a doctor another person came in action we call him as Band-Aid. Band-Aids are useful to cure the small cuts in a few days meanwhile it protects those injuries from the dust and water. 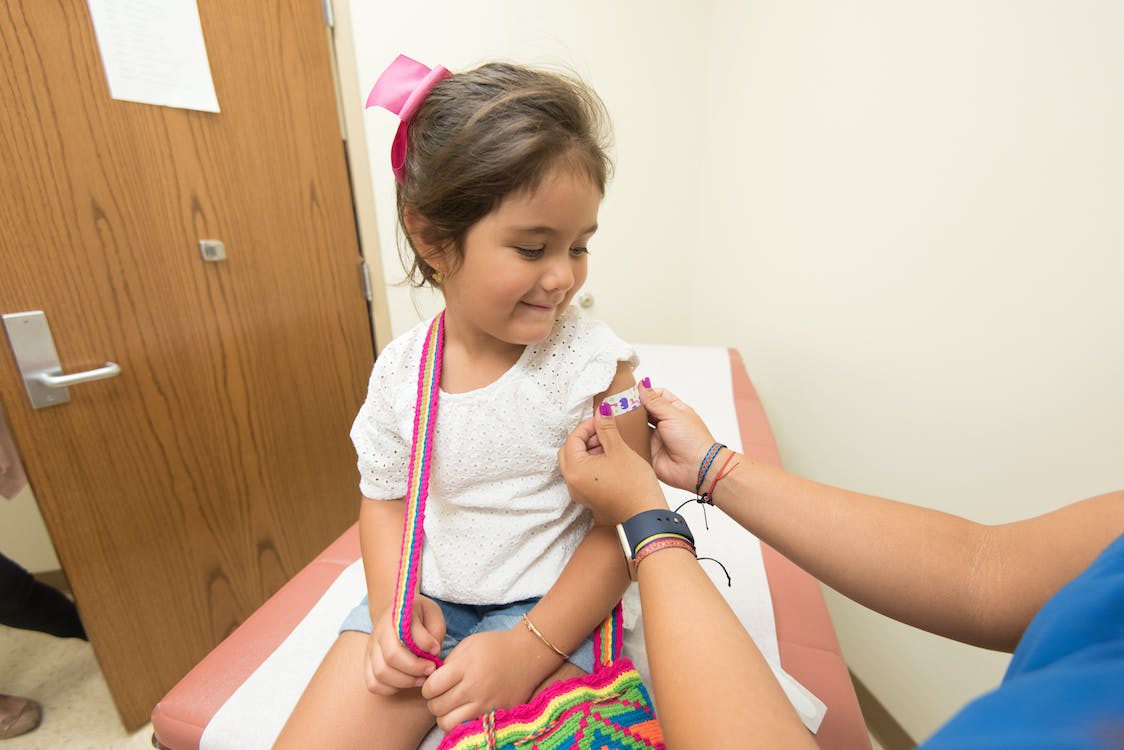 In 1921, Earle Dickson who invented the Band-Aid. That time he worked as a cotton buyer in the Johnson & Johnson company. A story behind this invention is quite interesting. we all familiar with the word “Each successive men’s backbone is definitely a Woman”; He is the best example of this. Dickson’s wife Josephine’s regular routine was having some injuries while cutting vegetables. Each time Dickson gave her some ointment. Again and again, she cuts her fingers Dickson arrives with medicine. 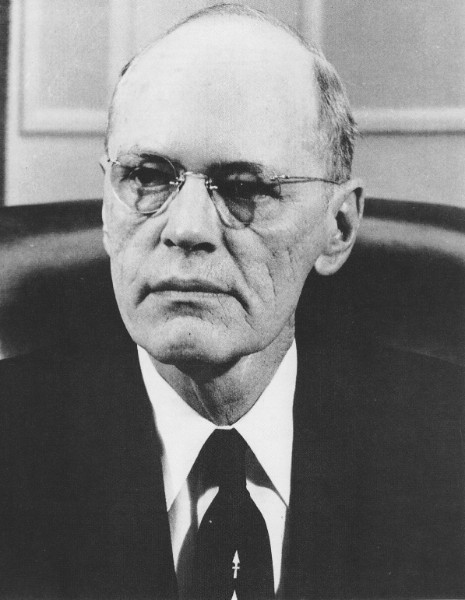 This made him frustrated; He decided to create a band with medicine that needs to protect the injuries and meantime help us to do other kinds of jobs. That little spark made him create the Band-Aid. He shared his thought with his company Johnson & Johnson’s they appreciated him and encouraged. Then the company registered the invention as Band-Aid and marketed with people. People buy those band-aids and become popular. Also, it sold more than they expected.

This invention promoted Dickson to the Vice-President of the company. He remained that position until he retired from the company. Dickson retired in the year 1957. In 1961 he passed away from the world.
Categories: inventions

How to select a perfect pen in just few seconds?

We can say that almost everyone at least touches this in their life. So, what’re these?; what are the different types of the pen ?; How to choose a perfect pen for you?; and How Read more…

Interesting Story about the Invention of Scissors

Hospital, School, Home and all kind of Offices, Scissors is an appropriate thing. A basic and important gadget for many workers like Tailors, Artists and various grades of school students. Based on their Read more…

Who Invented the Safety Pin?

Safety Pin is one of the Significant objects in our life. A normal person who can’t spend a week without a safety pin; for various purposes, one use the safety pin. People use these pins Read more…