SpaceX started to climb one more step to achieve the Mars mission. SpaceX is launching its prototype Rocket called starship SN11. SN11 is the new prototype from the SN series; there are more successful rockets SN8, SN9, and SN10. SpaceX looks to create the perfect rocket to carry man to the Red planet.

SpaceX decided to launch and test the rocket this weekend, but they try to delay the launch. When the SpaceX launch SN11? 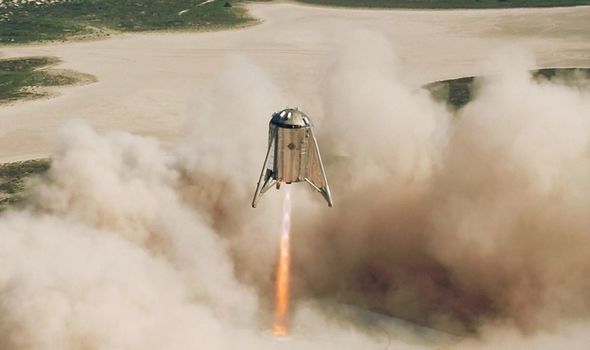 What is SpaceX? Know more about the SpaceX
Categories: facts of the day